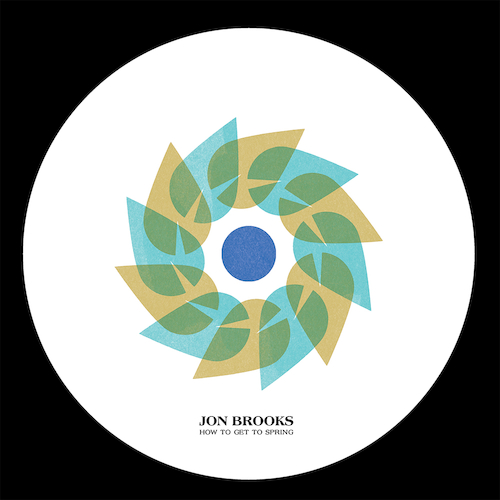 How to Get to Spring

Jon Brooks - How to Get to Spring 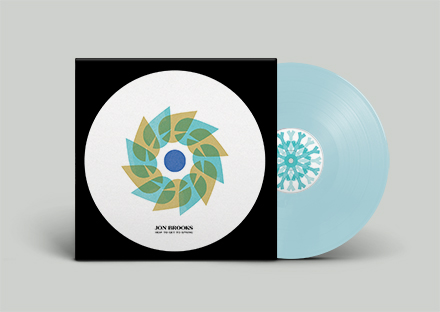 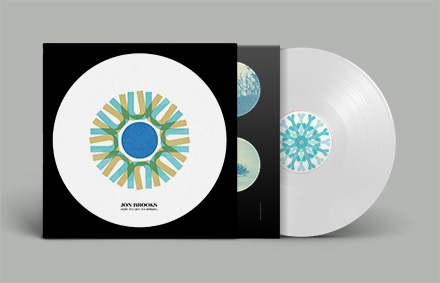 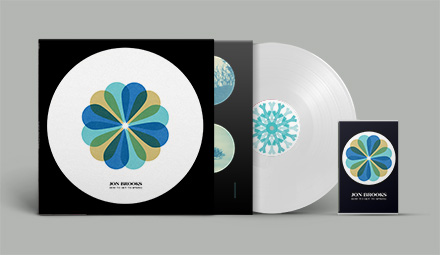 We are very happy to say that Transmission Records have made 'How to Get to Spring' their album of the year. By way of celebration, we have done a small repress exclusive to Clay Pipe and Transmission with a new cover variation, on pale blue vinyl.

"It’s a beautiful piece of music, an organic electronic meditation on the changing of the seasons that is full of hopefulness and warmth, it’s melodies weaving in and out of tracks like sunlight peeking through a cloudy morning.

This record has given us a tremendous amount of joy this year (and if we ever needed that it was in 2020) and we are thrilled to be able to bring you an exclusive repress featuring not only brand new cover art but also on an exclusive colour. This edition is a hand-numbered edition of 300 and comes complete with a download card."

Move away from winter into the brightness of spring with Jon Brooks's fourth record on Clay Pipe Music.

“It’s when we realise that even the most seemingly inextricable connections are but, a flicker. Despite devices put in place, to the contrary, every connection is, ultimately, a temporary one.

She considered the landscape; how it looked, how it sounded, how it felt. The landscape cannot hide in Winter; everything is laid open to examination and interpretation, whether it wants to be, or not. It also adapts and evolves; very few situations and elements stay in stasis for long, through elemental or societal influence. Prevailing winds, for example, over time, shape the appearance and structure. Other forces have similar effects. “Some of them have been here, for over a thousand years”, she thought to herself. It became even more important to harness the connections with them, when it became apparent that sometimes, they would appear; at other times, not; despite the search.

The physical and temporal connection probably lasted a minute, at most. The relationship was formed, based on how it looked, how it sounded and most importantly, how it felt. The effects of that connection, however, lasted much longer.

We may consider ourselves mirrors, when we form connections. That reflected image may be delusive, but occasionally, it is quite the opposite.

She looked at the branch, as it reached towards her hand. “Well then” it seemed to say.