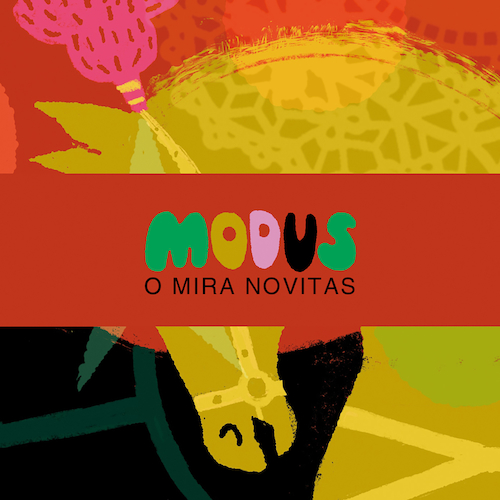 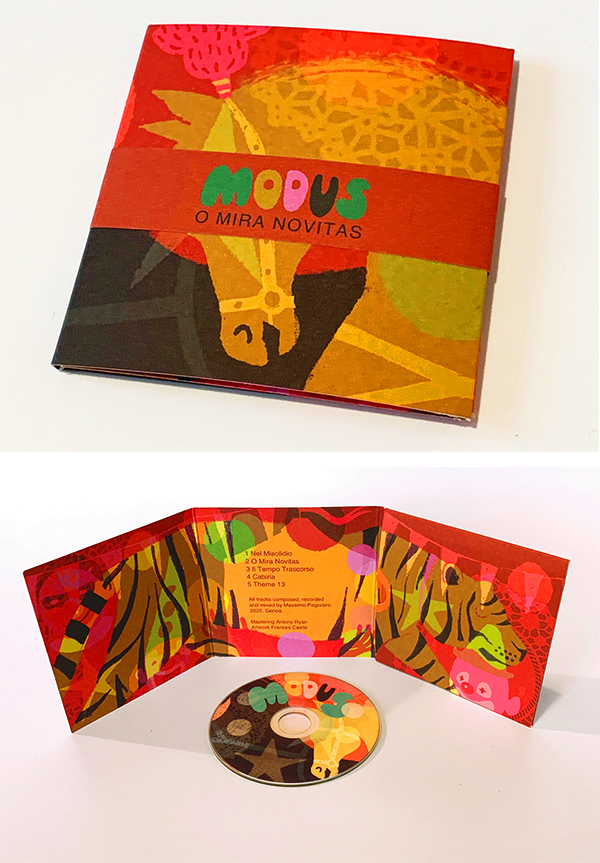 In response to the vinyl crisis and the lack of spontaneity in having to plan records so far ahead, Clay Pipe is introducing a new series of releases on mini-CD. Each tiny 8cm disc will bring 20 minutes of beautiful music with no filler. Presented in bespoke packaging, that recalls the look of the early releases on the label, these CDs will be a way to bring new musicians and producers to Clay Pipe, and act as a space for more familiar names to experiment. Larger run vinyl releases will continue as they always have, with the mini CDs adding new material to the catalogue.

The first in the series is ‘O Mira Novitas’ by Modus aka Massimo Pegoraro, a musician and DJ from Genoa in Italy. The CD – the Latin title which translates as ‘O Wondrous Novelty’ takes us on a big-top kaleidoscopic, journey through Massimo’s imagination, finding inspiration in everything from 1940s and '50s Vaudeville, Middle Eastern music, 13th century Gregorian Chants and Fellini’s cinema.