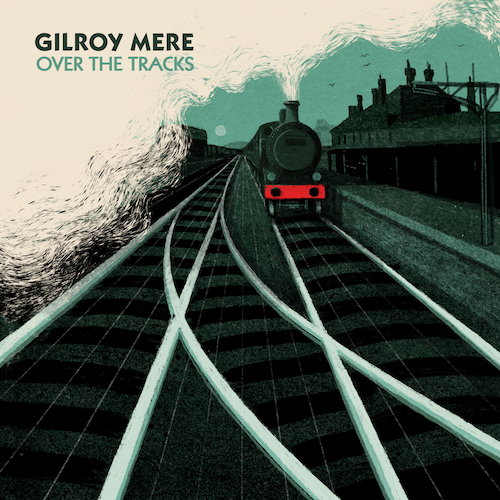 Gilroy Mere - Over The Tracks 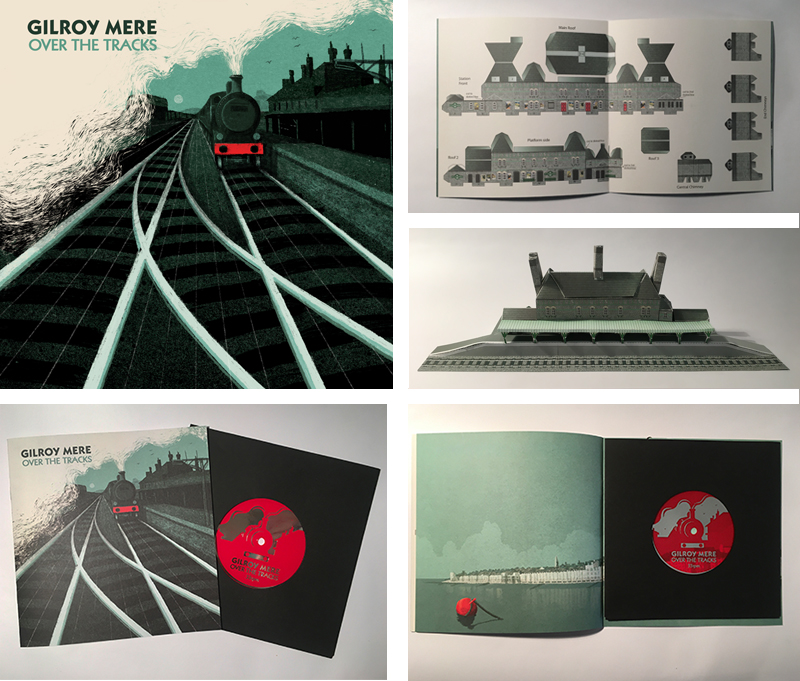 This summer Gilroy Mere released the follow-up album to his sell-out 2018 Clay Pipe release ‘Green Line’. The new record ‘Adlestrop’ stays with the transport theme, but is inspired by the railway stations lost in the Beeching cuts of the1960s.

This flexi-disc EP, was the forerunner to the album, and probably the fastest selling Clay Pipe release ever. We are happy to repress it again for those who missed out.

Gilroy Mere plays homage to the deserted railway station of St Leonards West Marina, close to his home in Sussex. The EP comes with a cut-out paper model of the station designed by Gary Willis.

St Leonards West Marina was the first railway station to serve Hastings. It was opened by the Brighton, Lewes and Hastings Railway on November 7th 1846 as part of what became the East Coastway Line. After a chequered history involving feuding train companies it fell into disuse, was eventually closed in 1967 and subsequently demolished. Today there is a carpet warehouse where the station once stood. Although it is rarely noticed and overgrown with Buddleia, the old down platform can still be seen, as the train rumbles past on its way to Bexhill and Brighton.

Trading as Gilroy Mere, Dollboy, Rhododendron, and Australian Testing Labs as well as his own name, Oliver Cherer has meandered his way through the backwaters of left of centre English folk, ambient and electronic music, issuing numerous albums of original music to much critical acclaim via highly regarded boutique labels such as Static Caravan, Wayside and Woodland, Polytechnic Youth, Second Language, Deep Distance, and Awkward Formats.